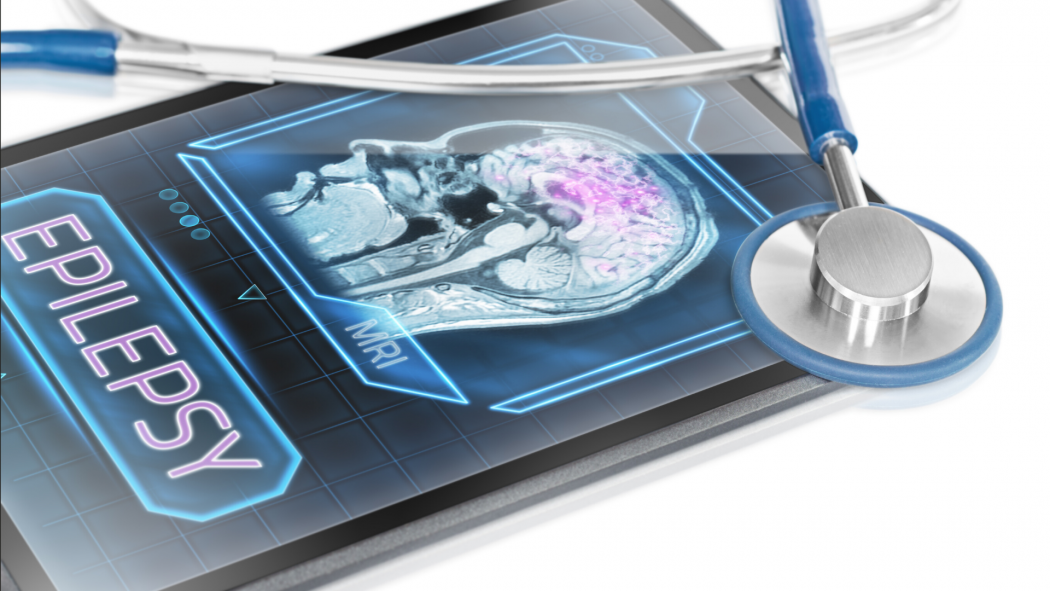 Epilepsy is a central nervous system (neurological) disorder defined by unprovoked and recurrent seizures. Seizures are abnormal electrical activity of the brain causing a sudden change in behavior, sensations and sometimes a loss of awareness.

Who Can Get Epilepsy

Epilepsy and seizures can affect anyone. There are 3.4 million people in the United States that have epilepsy and 1 in 26 will develop this condition in their lifetime.

Seizures can occur at any age, but most commonly occur either in childhood or late adulthood.  The causes of the seizure disorder is very different for each group. In childhood, seizures are frequently part of an epilepsy syndrome.  In adults, they are more commonly associated with structural abnormalities in the brain. However, 6 out of 10 cases are from an unknown cause.

There are many different types of seizures and they can present in a variety of ways. Signs of a seizure could be as subtle as eye blinking or as obvious as violent convulsions of the limbs.  The signs depend on which areas of the brain the abnormal signals originate and where they spread.

Common signs of a seizure:

Not all seizures require first aid, but if a person is having a seizure where they jerk, shake or fall, you can help them by following a few simple steps.

Call 911 if this is the first time this person has had a seizure, if the seizure lasts for longer than five minutes and/or they are having trouble breathing after the seizure has stopped.

Epilepsy is managed by doing things that widen the gap between the resting electrical membrane potential and seizure threshold.  This can include decreasing stress, regulating sleep patterns and starting anti-seizure medications. Also, the patient and physician should have a discussion about the risks of using heavy machinery, driving, unprotected heights and unattended swimming.

Over the last 20 years, significant advancements have been made for the diagnosis and treatment of epilepsy.  This includes the discovery of many medications which definitely help prevent recurrent seizures. Additionally, there have also been advancements in imaging and minimally invasive surgery for those patients who do not respond adequately to medications.  More and more patients are living with epilepsy with minimal lifestyle limitations.

If you have any questions about epilepsy or seizures, find a neurologist near you by visiting mountainsidehosp.com/find-physician