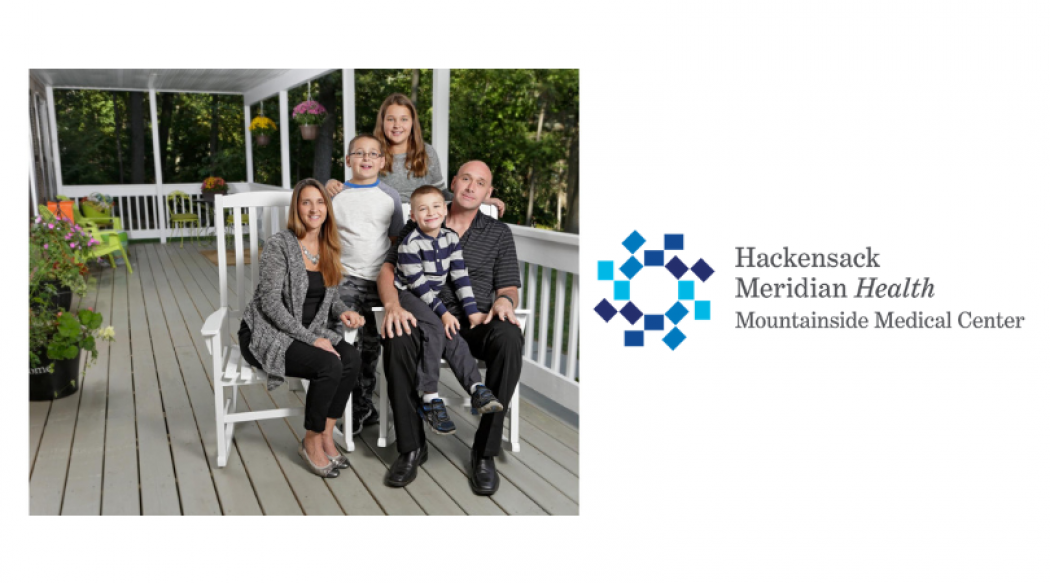 On June 5, 2014, Sergeant Fred Arnold’s day started out just like any other day.

“That morning, my police department was participating in our bi-annual weapons qualifications training at the Essex County Police Academy’s Shooting Range,” said Arnold. “After we finished up I made a quick stop before making my way back to police headquarters. At the time, I was on administrative duty so I didn’t go out on the road much, but I was driving my patrol car.”

Within minutes of starting his drive back to police headquarters, Arnold passed out and crashed his patrol car.

“I don’t remember anything that happened,” said Arnold. “The man that was driving behind me said that he noticed I was going quite slowly and then my car suddenly jerked to the left, hit a curb then crashed into a telephone pole.”

The man stopped his car and ran straight to Arnold, finding him unresponsive.

“The wheels of the car were still spinning because my foot was on the gas pedal, but I was completely out,” said Arnold. “He quickly called 911 and officers and EMS were dispatched to the scene. They immediately pulled me out of the car and found that I had no pulse, so they started CPR and hooked me up to a defibrillator.”

After having his heart shocked more than 10 times at the scene of the accident, Arnold was taken to Hackensack Meridian Mountainside Medical Center.

“Before I arrived at the emergency department, an announcement was made that a critical case was coming in,” said Arnold. “I’m just a regular guy who happens to be a cop, but they made me a priority. The entire emergency room staff went all hands on deck to help me, really showing what a first class team they are.”

Arnold was immediately taken to the Cardiac Catheterization Laboratory where he was met by Dr. Domenic Mariano, cardiologist at Mountainside Medical Center. It was revealed that Arnold had a 100 percent blockage in his lower anterior descending artery, which is also known as a widowmaker.

Due to the fact that Arnold was in cardiac arrest, his brain didn’t receive oxygen for more than 45 minutes. He was moved to the Intensive Care Unit (ICU) where he was sedated and a cooling device was used to lower his body temperature to minimize further brain damage and save his organs.

“I was in a coma for almost a week,” said Arnold. “When Dr. Mariano brought me out of the coma, I had no memory of the accident. I could not believe what they were telling me.”

After being released from the hospital, Arnold spent five months in an outpatient rehabilitation program.

“Since I had no oxygen flow to my brain during those 45 minutes, I was considered to have had a traumatic brain injury,” said Arnold. “Not only did I have to go through cardiac rehab, I also had to do cognitive therapy, speech therapy, occupational therapy and physical therapy. I couldn’t really do anything for myself during those months. I couldn’t even drive a car. My wife had to do everything for me.” 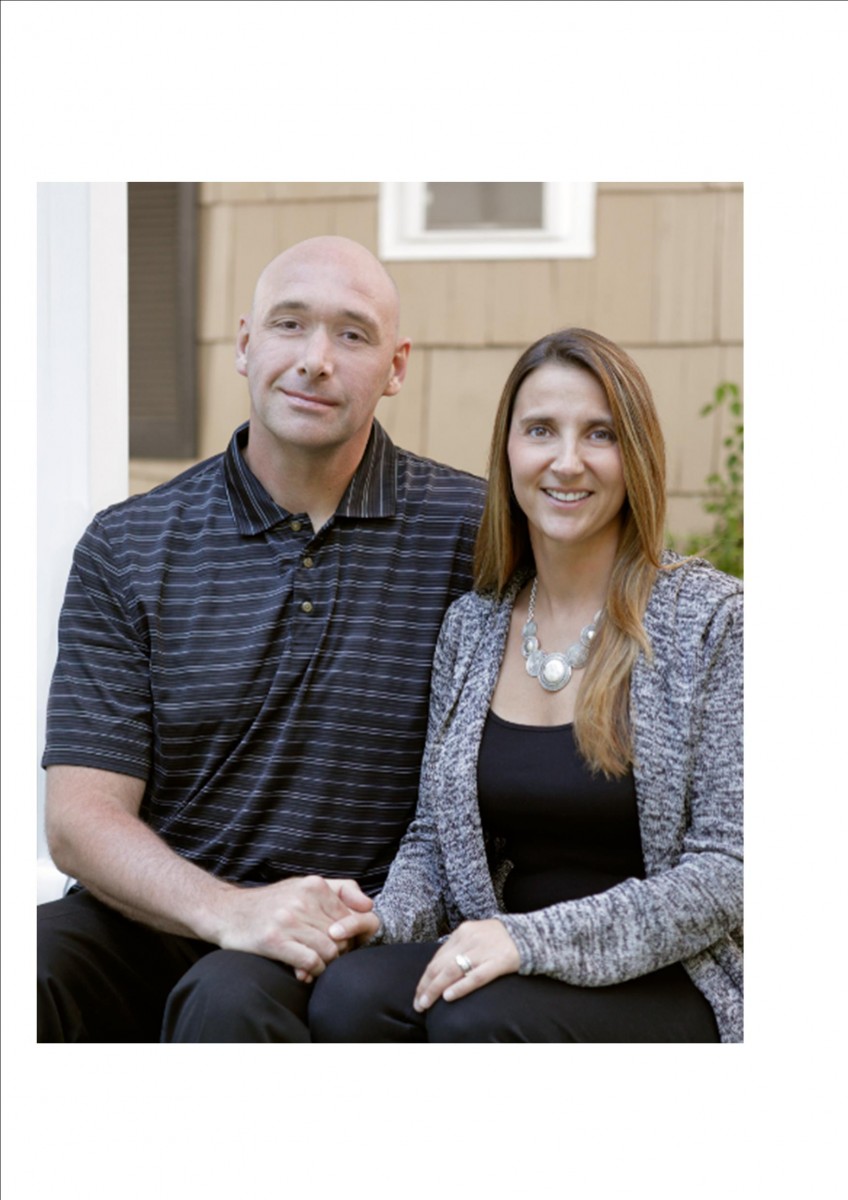 On November 1, 2014, Arnold returned to work on modified duty. Since the beginning of 2015, he has been on the road doing full duty work.

“Every day I live with the fact that I had this massive heart attack,” said Arnold. “I know that I’m very fortunate to be alive and well. I’m one of 1,000 people that survived an incident of this magnitude. It’s truly a miracle that I was able to return to normal. When something like this happens to you, you look at life in a different way because you know how valuable life is. I don’t take one second for granted.”

Arnold has made many lifestyle changes following his accident.

“I thought I was in pretty good shape before because I spent a lot of time at the gym lifting weights and I was really big and strong,” said Arnold. “I could bench press 400 pounds, but I wasn’t doing any type of cardio exercise. I had no idea how badly that could affect me. I also used to be a smoker. I always thought that smoking caused lung disease and never once thought about how it could impact my heart health. The day of my accident was the last time I ever smoked a cigarette.”

Years later, Arnold still has great things to say about the care he received at Mountainside Medical Center.

“I could sit and talk about the incredible care I received at Mountainside for hours,” said Arnold. “Everyone was nurturing, caring and decent. They genuinely care about all of their patients. They are the reason I’m still here today. I owe them everything. I would 100 percent recommend going to Mountainside and utilizing their resources for cardiac care.”