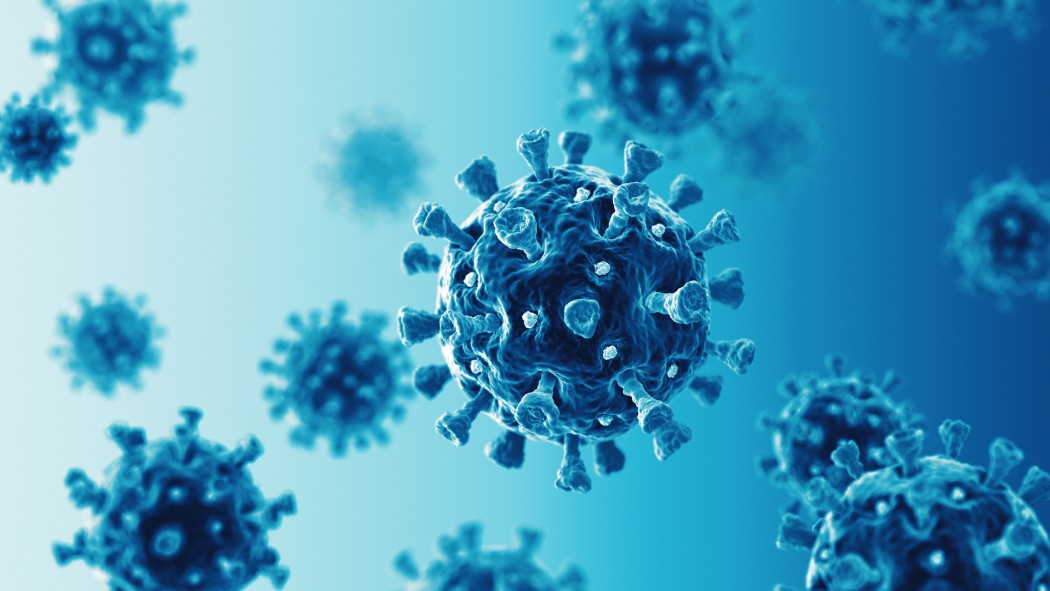 On March 28, 2020, Anthony Idone, Jr. of Belleville, New Jersey started to feel very tired, weak, and was coughing incessantly. His wife said to call the doctor, who prescribed him a medication. Two days later, Anthony still felt terrible. They decided to go to an urgent care in Cedar Grove, N.J., where the doctor tested him for COVID-19 and noticed Anthony’s oxygen was very low. The doctor ordered an ambulance to transport him to a nearby emergency department, but nearby hospitals were diverting patients to due lack of capacity.

EMT medics continued to give Anthony oxygen in the ambulance, but he eventually went home after struggling to find a hospital that could take him. Two days later, he and his wife decided to try the emergency department at Mountainside Medical Center.

A nurse named Michelle called Anthony’s name. “I walked toward the door to go in, my wife was behind me, but they said she couldn’t come in. That’s when it really hit me that we didn’t know what was going to happen.” Anthony, 65 years old, had never been admitted to a hospital before. “It was the scariest thing – for me to go to a hospital for the first time and go through those doors to the unknown. Everyone was in masks and gowns. It was scary.”

Michelle gave Anthony oxygen, took his blood, temperature and a chest x-ray, and tested him for the flu and COVID-19. Along with Anthony’s other nurses, Anastasia and Lisa, and Dr. Marc Morresi, Michelle explained everything they were doing and routinely checked on him, which eased Anthony’s fears. They were competent in their care and consistent with communication, making him feel less alone after testing positive for COVID-19. “You know, I was really scared. They were like angels – they weren’t like nurses or doctors; they were like angels. That’s all I can really say.”

After a couple of days in the hospital, Anthony started to get better. They took him off oxygen and his levels gradually improved, giving the nurses and doctors confidence to discharge him.

Anthony continues to get stronger each day. Every day, he takes vitamins C, D, and Zinc and uses a device called an incentive spirometer to strengthen his breathing. “I hardly cough anymore. I feel much better than I did before,” Anthony said. “The care at Mountainside [Medical Center] was phenomenal. I mean, I have the utmost respect for them. They were definitely a godsend to me. I called Michelle and told her, ‘I’m sorry I can’t come and hug you but I want to come and hug you.’”

Though he spends his days in isolation from other family members, Anthony is glad to be recovering at home and is thankful for the team at Mountainside [Medical Center]. “Everything went smooth, everything went great. I’m just really lucky,” he said.