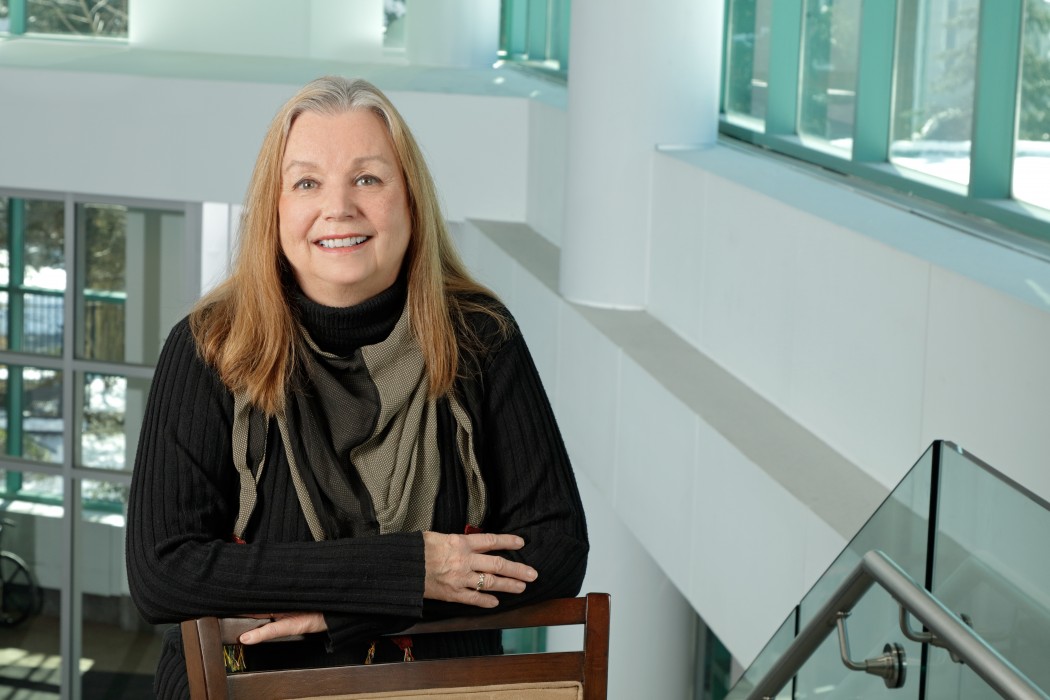 The morning of Christmas Eve 2018, Barbara Donahue was getting ready for her family’s annual dinner.

“Around 10 a.m., I told someone sitting nearby that I was starting to get a headache and my eye was hurting, which I thought was very strange,” said Donahue. “My oldest son turned to look at me and said something to which I thought I responded normally. It turns out I wasn’t making any sense with my responses and my son knew something wasn’t right.”

The rest of Donahue’s family agreed that something was wrong so they called 911 immediately.

“Once I was in the ambulance, everyone continued to ask me questions but I wasn’t making any sense,” said Donahue. “I had no idea that I was saying things out of order. Normally, I would’ve argued with them and told them that I was fine, but I was going along with everything and really just not acting like myself. I couldn’t process anything that was happening.”

Donahue arrived to the emergency department (ED) at Mountainside Medical Center and was taken to the Primary Stroke Center.

“They immediately hooked me up to some machines and started running tests,” said Donahue. “Kathy Williams, the nurse that was assigned to me in the ED, was so wonderful. They tried to reassign her to another patient at one point, but she wanted to stay with me. She helped me through the entire process and made me feel at ease.”

The team in the Primary Stroke Center continued to ask Donahue basic questions, but she wasn’t able to answer anything correctly.

“I was still able to speak, but I had completely lost the ability to process information and speak complete thoughts,” said Donahue. “I was constantly asking everyone to repeat what they said and to speak slower.”

Donahue went in for a CT scan and MRI which showed that she had had a stroke. She received tissue plasminogen activator (tPA) stroke treatment to dissolve the blood clots in her brain.

After spending the majority of Christmas Eve in the ED, Donahue was transferred to a patient room where she spent two nights. She was released to go home the day after Christmas.

Kathy Williams, the nurse who was assigned to Donahue’s case in the ED, made a lasting impression on her when she was waiting to be released from the hospital. 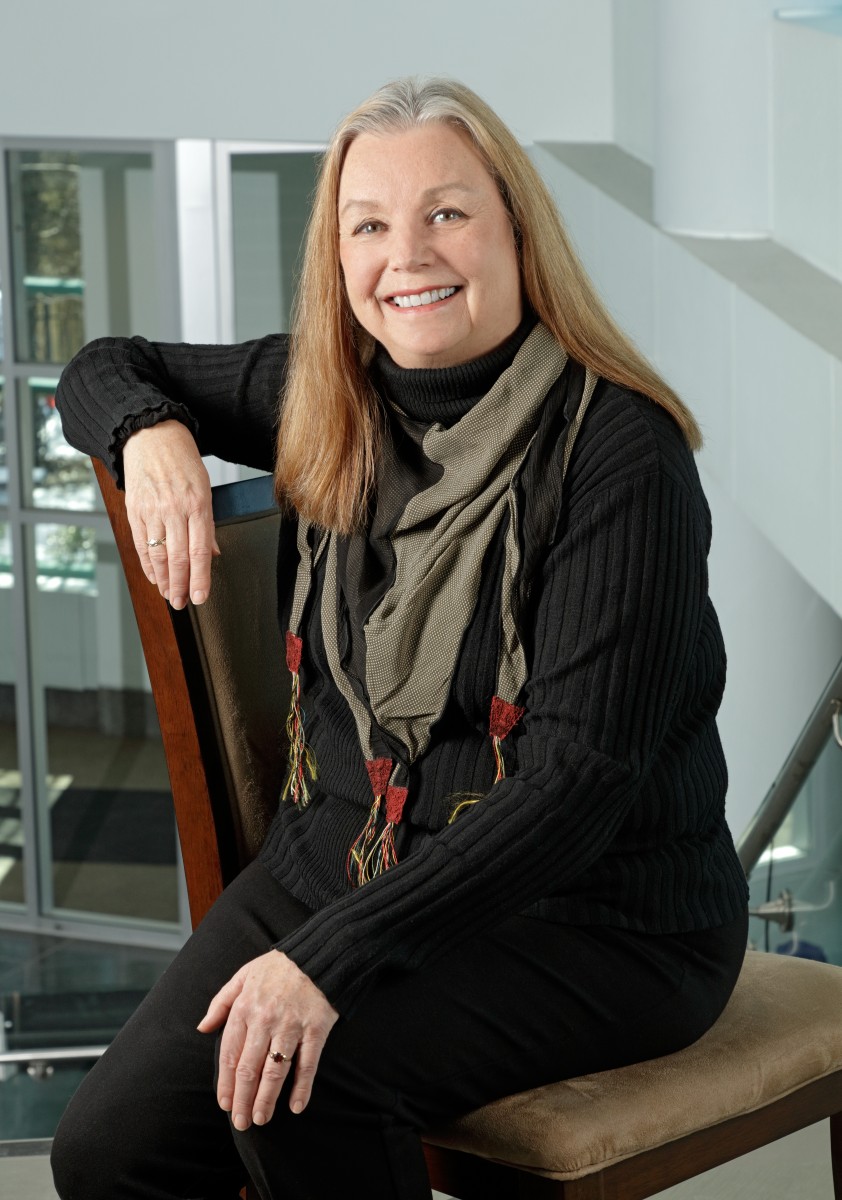 “When I was getting dressed to leave, Kathy came in my room in regular clothes, on her day off, and said that she had heard that I was going home and wanted to stop by before I was released,” said Donahue. “She was amazed at how wonderful I looked just two days after having a stroke. That was something she certainly didn’t have to do since she wasn’t even working that day, but I thought that said a lot about the type of people who are working at Mountainside. They genuinely care about their patients.”

Steven, the nurse who worked with Donahue when she was moved to a room from the ED, also had a great impact on her.

“He made me feel so comfortable,” said Donahue. “He was there any time I needed him, answered every question and had a big smile and a great attitude the entire time. He was unbelievable.”

Donahue has struggled with minor fatigue since her stroke, but is getting stronger with each day.

“At first, I didn’t understand why I was feeling so tired all the time,” said Donahue. “One of the doctors I saw described stroke as a major disruption to the brain and with this disruption, your body and mind need time to heal. Fatigue can set in when your brain is doing so much work to get back to its former state.”

All in all, Donahue has nothing but positive things to say about her experience at Mountainside.

“I cannot say enough about the care I received at Mountainside,” said Donahue. “I still get emotional every time I think about it. I think that the immediacy of being taken straight to the Primary Stroke Center made a huge difference. I really didn’t expect for the hospital to have as many staff members working on Christmas, but they were fully staffed with the best team members. They figured everything out as quickly as possible and I attribute that to me doing so well now.”