Why Mixing Alcohol and Prescription Medication is Dangerous 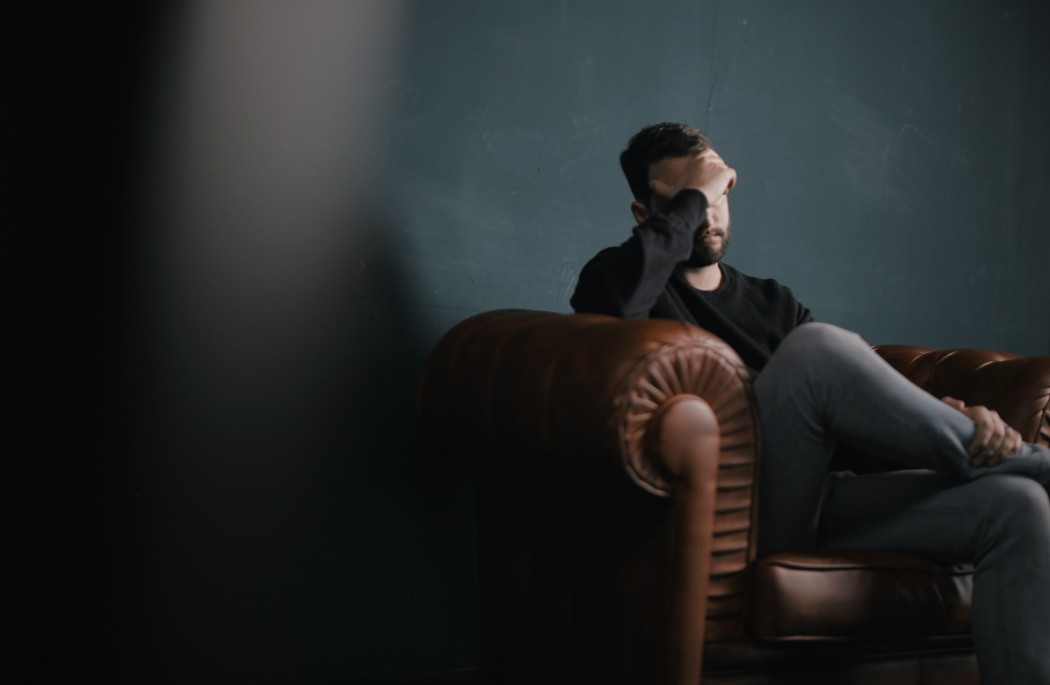 Mixing prescription drugs with alcohol may lead to possible overdose, damage to the body, and even death. The National Council on Patient Information and Education warns consumers that “alcohol interacts with as many as 150 medications and can cause them to not work effectively.” Alcohol combined with prescription drugs can counteract the purpose and effectiveness of your medication. Combining alcohol with your prescription may also induce the drug to create an even more harmful effect on the body. Prescription misuse mixed with alcohol consumption can occur more frequently than expected. Combining drugs and alcohol may be accidental and caused by a failure to read the label accurately. People may also assume that the effect of the drug is completely out of the body’s system even before it has been fully depleted from the system.

Side effects of mixing prescription drugs and alcohol include:

It is imperative that the medical professional prescribing prescription medications educate their patients on the harmful effects of mixing prescription medications and alcohol on the body. The National Institute on Drug Abuse states that, “prescription painkillers, sedatives, antidepressants, and antipsychotics are the most commonly used drugs mixed with alcohol.” Mixing these two substances may increase your risk of overdose and damage to the body. In 2010, the National Institute on Drug Abuse found around 16 million US citizens reported prescription drug abuse. It is important to contact your physician and ask if alcohol should be avoided with prescribed medication. If you or someone you know mixes these substances together and experience life-threatening consequences such as breathing issues, blue-colored lips and fingernails, uncontrollable vomiting, seizures or coma, to call 911 immediately.