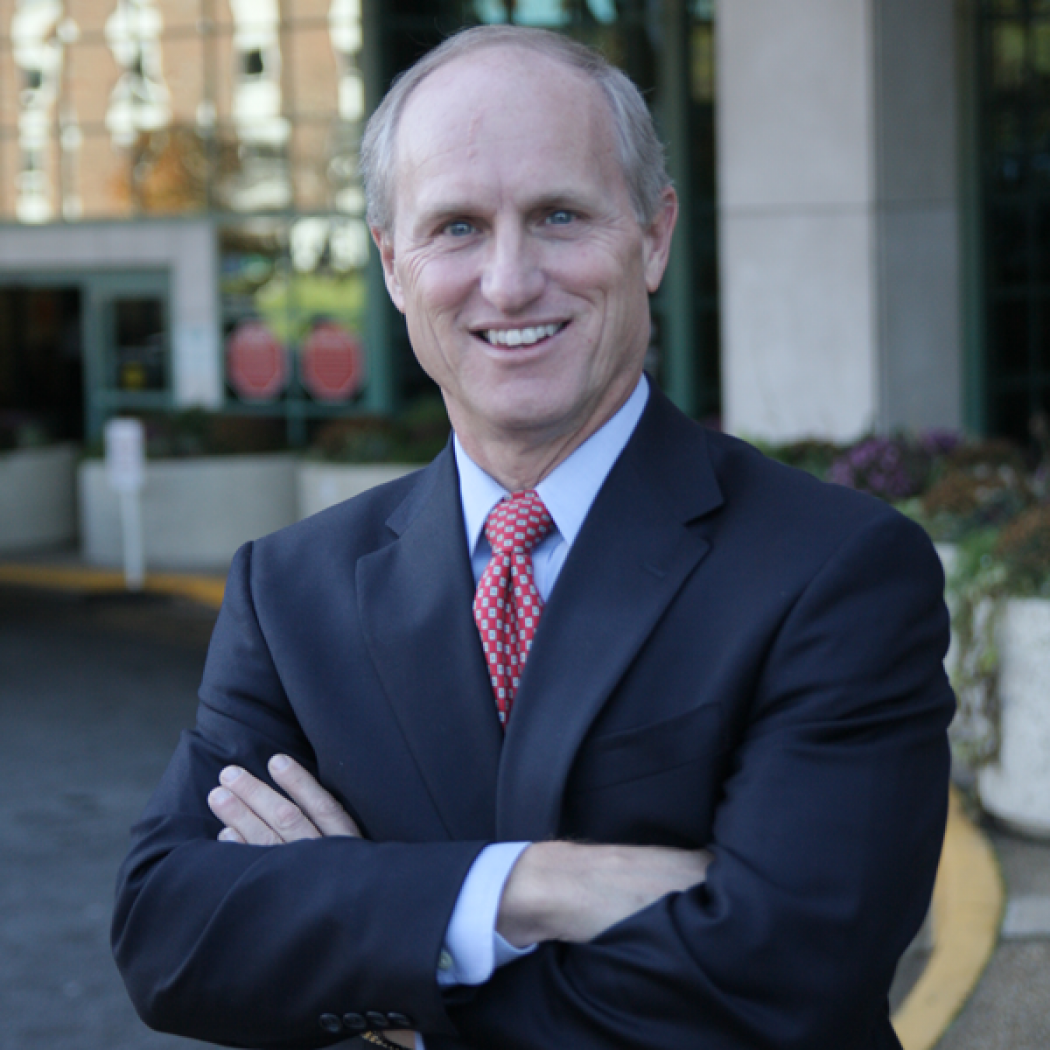 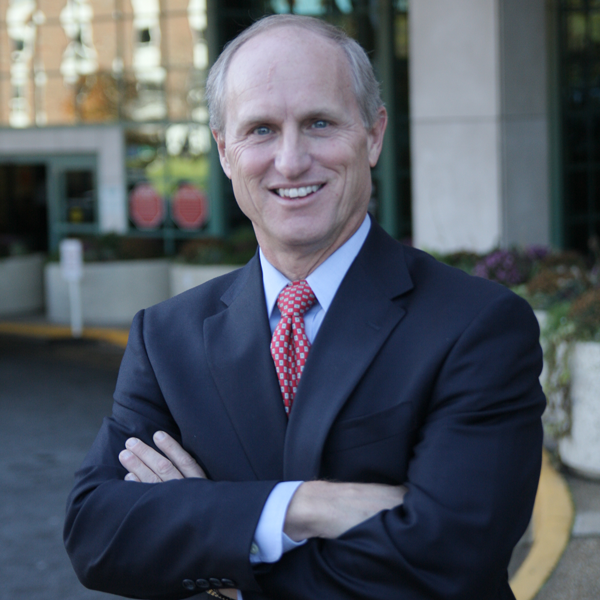 Commenting on the timing of his retirement Fromhold said, "It was important to me that I begin this new chapter in my life with the completion and occupancy of our new medical office building (MOB)." The new MOB officially opened last week with 45,375 square feet of professional office space for healthcare providers, including obstetrics and gynecology, internal medicine, family medicine, urology, general surgery, cardiology, orthopedics, ENT, pulmonary, GI, endocrinology, plastic surgery and neurosurgery.

In 2007, Fromhold identified the Montclair hospital as an acquisition candidate while he was a partner and senior vice president at Merit Health Systems, a private company based in Louisville, KY. When a joint venture between Ardent Health Services and Hackensack Meridian acquired the facility, Fromhold accepted the CEO role, overseeing the hospital's revitalization and transformation. During his tenure, he focused on maximizing the benefits of the hospital's joint venture ownership.

Matt Maxfield, Ardent's Americas division president, congratulated Fromhold on his many contributions to the hospital and the Montclair community. "John's leadership has resulted in the transformation of Mountainside, including the growth of healthcare services and facility expansion. We wish John and his family the very best as they return to Nashville, TN to enjoy retirement."

"I've been working with John since 2011. He was instrumental in helping us achieve our mission to transform health care. Under John's great leadership, the hospital turned around and ultimately thrived. We are proud to have Mountainside Medical Center as part of our network providing high quality, convenient and affordable health care to the communities we serve. I wish John and his family the very best in his retirement," said Robert C. Garrett, CEO of Hackensack Meridian, New Jersey's largest and most comprehensive and integrated health care network.

Fromhold's recent achievements include the hospital's successful transition in 2019 to Epic, considered the gold standard among electronic health records systems. He was also instrumental in securing an agreement with Hackensack University Medical Center to pave the way for Mountainside to become a future satellite of the John Theurer Cancer Center (NCI designated), offering enhanced oncology services to the community.

Additionally, because of the recent the expansion of its neurosciences program, Mountainside will seek Joint Commission certification as a Thrombectomy-Capable Stroke Center in 2020. The hospital will also convert the sixth floor to a skilled nursing facility for patients requiring more medical services than can be delivered in a home setting.

Tim O'Brien, chief operating officer, will serve as interim CEO during the board's search for a permanent replacement.