Treatment and Considerations for Pancreatic Cancer 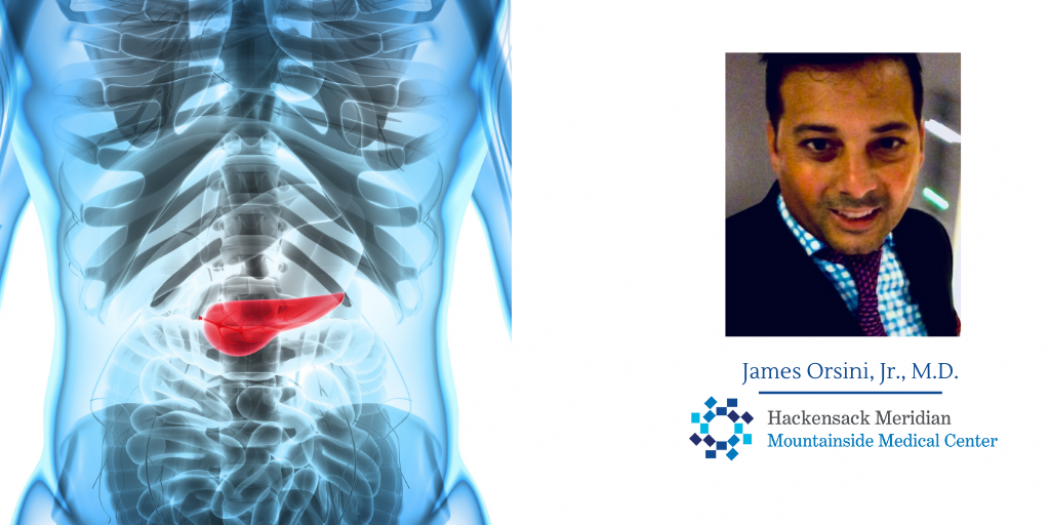 Pancreatic cancer results from abnormal cell production in the pancreas, the small, pear-shaped organ positioned behind the stomach. This abnormality interferes with the typical lifecycle of cells, which causes older cells to die off when new ones are formed, leading to growths that can be benign (noncancerous) or malignant (cancerous).

Like other forms of cancer, the earlier the cancer is detected, the more effective treatment will be. Unfortunately, pancreatic cancer is not often identified before it spreads to other parts of the body. This is in part because there are rarely significant symptoms in the early stages of pancreatic cancer.

Although treatment is difficult, there are options available. If you’re a candidate, your provider will recommend a specific treatment plan based on your cancer’s stage and spread.

“Treatments may include chemotherapy accompanied by radiation treatment, chemotherapy alone or surgery whenever possible,” Dr. Orsini said. “If surgery is possible, it should always be attempted in medically fit patients. Newer approaches to the treatment of locally advanced pancreatic cancer include neoadjuvant chemotherapy. Additional targeted therapies (biologics) may play a role based on a patient's genetic testing and next-generation sequencing which may identify actionable mutations.”

PARP inhibitors should be considered in patients who harbor mutations in a BRCA 1/2 or PALB1 mutations. Those patients also benefit from platinum-based chemotherapy and all patients should be tested. The standard regimens for pancreatic cancer include Gemcitabine + Abraxane, FOLFIRINOX (5-FU, leucovorin, oxaliplatin, irinotecan). The latter regimen is more intensive and should be reserved for medically fit patients. Additional therapies such as Capecitabine + Erlotinib in 2nd line metastatic. Nanoliposome, which is an encapsulated form of irinotecan, combined c/ 5-FU and leucovorin.

There are side effects associate with treatment that may outweigh the benefits in certain patients.

“The use of chemotherapy, surgery, radiation and biologics may play a role at multiple points during treatment, yet not all patients will benefit from these therapies,” Dr. Orsini said. “It is crucial to identify additional biomarkers and mutational drivers that promote cancer cell replication. Testing tumor cells and blood with advanced next-generation sequencing and performing genetic testing on all patients with pancreatic cancer is essential to current and future treatments.”

Tests are available to determine a pancreatic cancer diagnosis, but screening for the condition is controversial, making detection more difficult.

“Screening would include a procedure called endoscopic ultrasound and biomarker testing such as CA 19-9,” Dr. Orsini said. “Not all patients with pancreatic cancer express the tumor marker CA 19-9, yet it can be useful in monitoring treatment response and early screening. It is not recommended that patients without certain risk factors have tumor marker testing as it is non-specific and may cause a chase down the wrong rabbit hole, exposing a patient to unnecessary testing.”